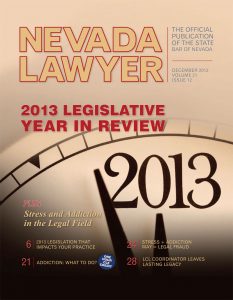 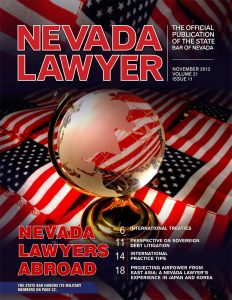 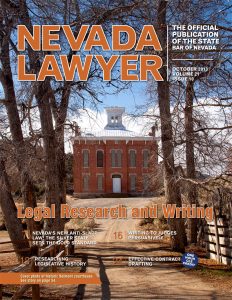 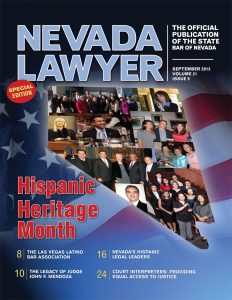 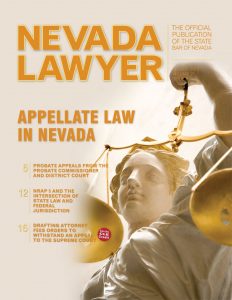 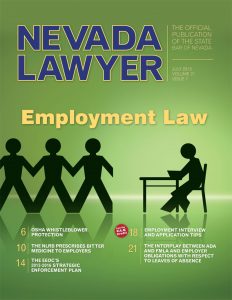 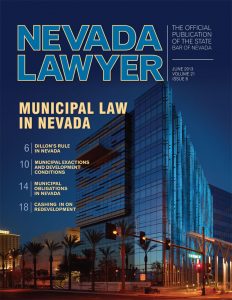 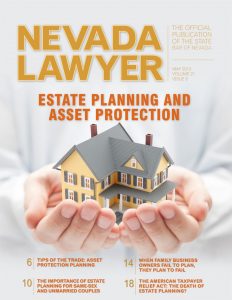 May 1, 2013 | Category: 2013, Nevada Lawyer Magazine
Nevada Lawyer – May 2013 Feature Stories: Tips of the Trade: Asset Protection Planning The Importance of Estate Planning for Same-Sex and Unmarried Couples When the Family Business Fails to Plan, it Plans to Fail Did the American Taxpayer Relief Act put a Nail in the Coffin of Estate Planning? IOLTA and the Justice League […] 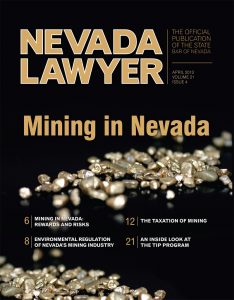 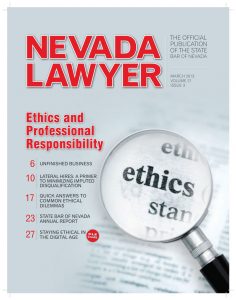 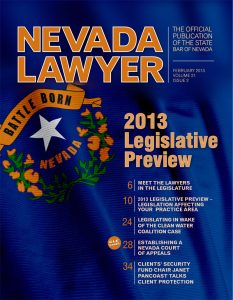 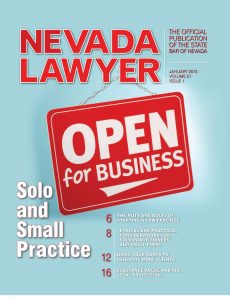